Pin It
I have been doing some paintings but not posting them as I normally do.
I did break away and painted my last boat and have been working on some cows
but oh !!!@$#%^^  those cows have been giving me a hard time!
But today, I started a new cow painting (the other one will be at the dump soon) and I must have
been ready to do it because it just happened. The same cows but not as many and on a smaller canvas.
Well, it's not posted here but I will post it later after I do my finishing touches. Just had
to let you know what I've been doing.
If you'd like to read my little stories on these latest Toogoodoo 365 paintings, you can find them
on my website under Toogoodoo 365.
www.rosiephillips.com 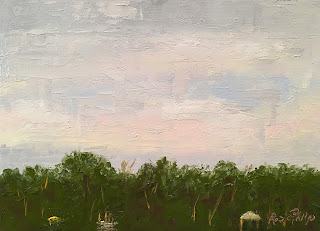 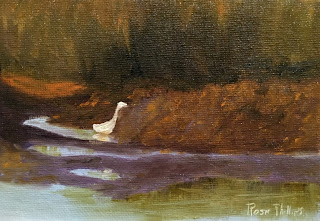 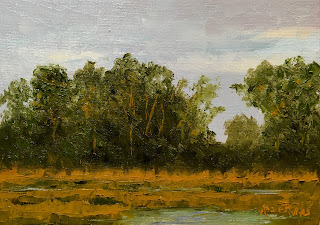 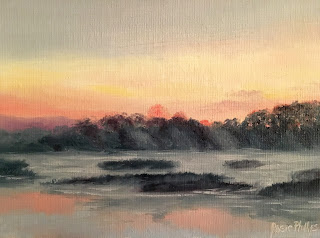 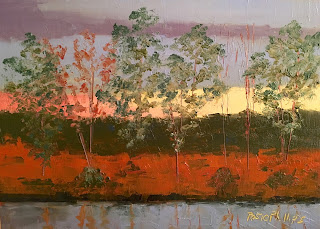 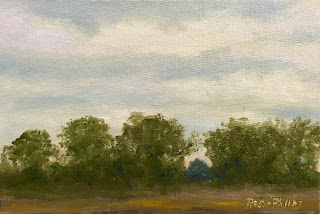 And this past weekend, I had donated one my little gems to
St Paul's Exchange Club Fundraiser
and this is the happy top bidder!
At The Fork Of The Creek 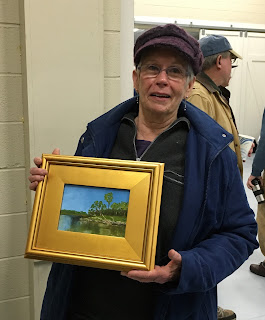 Posted by Rosie Phillips at 8:38 PM 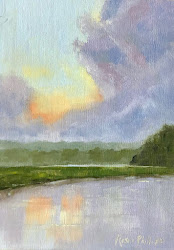 Rosie Phillips
Creating art has been a life long passion for me and I’ve been blessed with the passion for painting and seeing the world through art filled eyes. I live and work close to Charleston, SC where there is an endless supply of inspiration! I love to use luscious oil paint to show the beauty and local color while adding intriguing color notes for interest and beauty. I paint both en plein air and in my studio, having collected many reference photos with hopes to paint them all. For many years, I would take photographs and say, “Someday, I will paint that!”